At home with Karren Bell

Downsize your home, not your community

Downsizing is big. Especially if it means moving away from the home you raised your kids in, celebrated Christmas in, and spent over two decades decorating, styling and living in. You get to know your neighbours as all the kids play on the street or gather at the one house that has a pool. There are street parties and friends to collect your mail while your away. It’s a suburban life that Karen and Allan left behind only a few short months ago. “It was the hardest thing I have ever done,” she told me, as she reminisced on her old house. Leaving the home you have made and the community you know can be incredibly difficult, but Karen and Allan have gone above and beyond to ensure that downsizing their home did not mean downsizing their community. 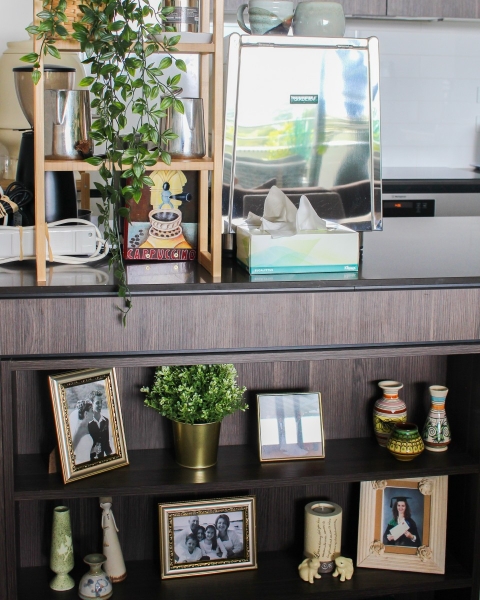 Living in an apartment is nothing like living in a suburban cul-de-sac. There are little to no kids running around, and little to nowhere for them to run. Parents can’t gather on the street to watch their kids, as most of them are grown up and living in their own cul-de-sac with their own kids. It leaves little room for mingling and bonding with your neighbours. “The most surprising [thing about] living here is that we’ve been able to find a community here.” There is really only one common space; “we have a basement car park, it is dreary and horrible. I would chat to people down there in the bin room.” Karen gave me a look that told me she knew just how weird it sounds. “It’s a great place to have a chat,” she laughed. After meeting someone new, Karen would write down their name, their unit number and any interesting facts she learnt in this quick encounter. “One day I just said ‘Hey, I go to the club every Wednesday for lunch if you would like to join me.’ And they did.” So she told more people, and they told more people. Now, just a few months later, there is Wednesday lunch at the club, mah-jong and cribbage games once a week, and a weekly coffee date for all the ladies. This group of friends was not something that Karen simply stumbled on. One of the first people she met had bought his apartment with his wife. They were ready and excited to start the next chapter of their life when she passed away only two months before the big move. A lot of her neighbours are seniors and retirees, “[I’m] retired, supposedly, but I’m very busy. If you don’t make sure you get involved in things before you know it you have a bunch of crochet rugs and a rocking chair. We have a whole new life, it was really hard to start, but once that door closed another door opened. We had great neighbours in [our old home] but we have made some very close friends here.”

Despite the budding community she has inspired, Karen was not ready to move when her husband found a place. It’s murphy’s law, when you are the hungriest person at the table, your food will arrive last. When you lose your keys, you won’t find them until you’ve bought new ones. When life is busy and way to crazy to move you will find the perfect apartment. Karen and Allan had been looking for an apartment to downsize for around a year. Suddenly life got busy, as it always does, and their quiet period of searching was up. So of course, the perfect apartment found them. A busy time in life brings up memories of the busy life they had in their family home, so when Allan came home and told Karen he found an apartment she said no way; “Nope, I’m not going anywhere. All my memories are here. I don’t want to go see it.” But, as fate would have it, the perfect apartment waited for life to calm down, and Karen and Allan went to see their new place. “It was a construction site… we had to wear hard hates…” They were the fifth people to move into the apartment block that is now almost entirely full. Now that Karen and Allan have moved into their new home they have not looked back. “There is nothing that I don’t like [about this place]. nothing.” 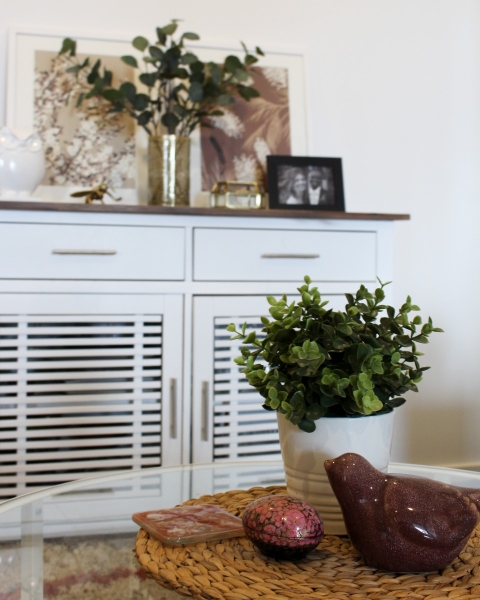 Styling And Home Presentation Obtainable For Everyone

Contact our prompt, friendly professional staff to discuss your needs

6 steps to get your home market ready
Scroll to top